Islamic Relief is on the ground in Malawi, responding to one of the worst weather disasters ever to hit southeast Africa.

Cyclone Idai made landfall in Mozambique last Thursday, leaving devastated communities in its wake as the storm barrelled across the country and into Zimbabwe and Malawi.

Over 2.6 million people have been affected by what the United Nations says is among the worst weather-related disasters ever recorded in the southern hemisphere.

Hundreds have been confirmed dead, with the death toll expected to rise in the coming days and weeks. Catastrophic flooding has left thousands of people cut off, desperate for rescue and humanitarian aid.

Islamic Relief is currently focusing our emergency response on Malawi, where we are already helping those affected by flooding and heavy rains which began earlier this month. Conditions in parts of the country already in the grip of an emergency were already dire, and deteriorating fast. The powerful cyclone has made it even worse. 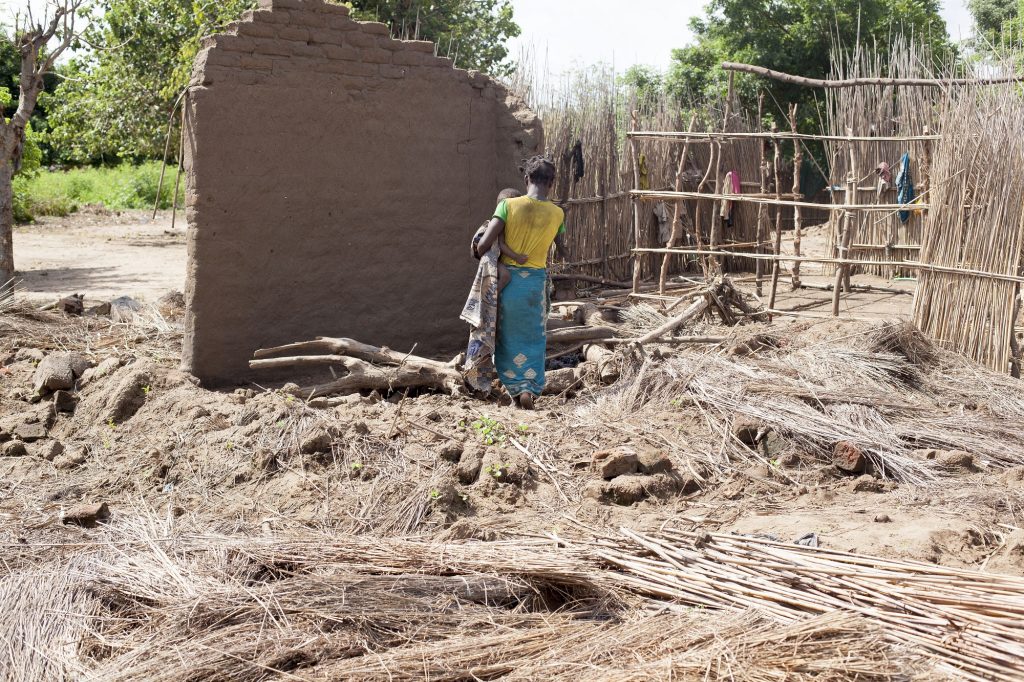 350 homes have so far been reported damaged or destroyed in Chikwawa, Malawi.

Storm surge floods of up to six metres deep have devastated an enormous area in Malawi, say the World Food programme. Over a dozen districts have been hit by the disaster. Over 922,000 people have been affected, tens of thousands have been forced from their homes, and over 170 camps are occupied by displaced people.

Our teams will initially concentrate on Blantyre and Chikwawa districts, where food, water, and sanitation facilities are the most pressing needs. In Chikwawa alone, more than 48,000 people need help, and thousands have been uprooted. Most are living in camps and schools, forcing education to a halt in the affected areas too.

We are already on the ground, providing food and essential items to affected families in Chikwawa, and will soon also be delivering camp management as well as water, health and sanitation support. 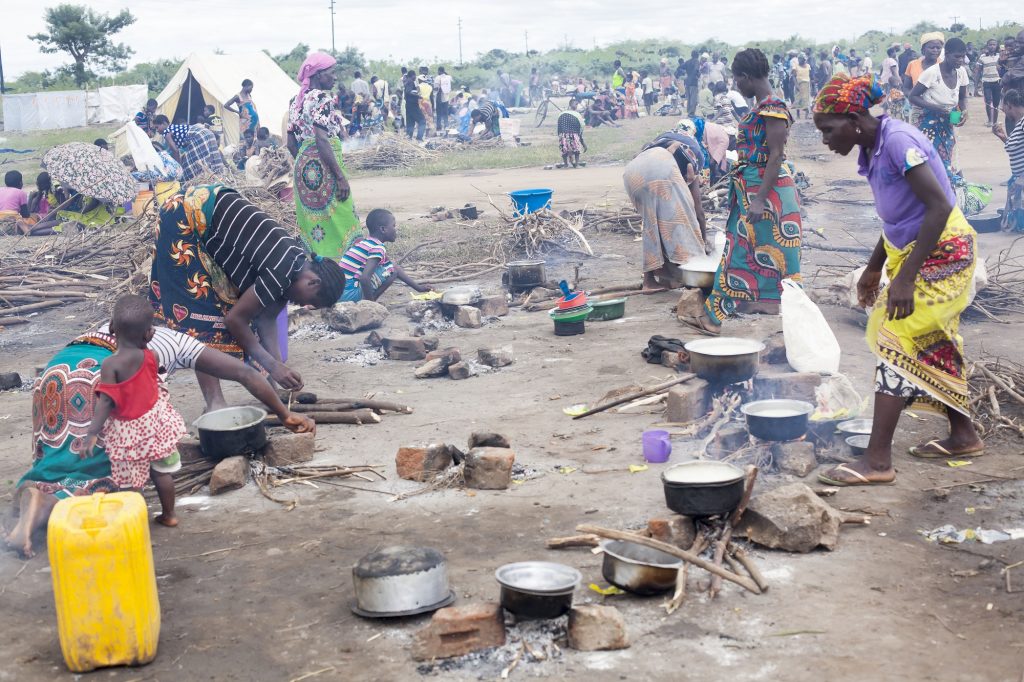 Uprooted families in Chikwawa, Malawi, are sheltering in camps and schools.

Islamic Relief is now responding to Cyclone Idai by scaling up our existing emergency activities in Malawi, and will distribute much needed food and other vital supplies. We are also planning early recovery projects to support affected communities.

We continue to closely monitor the situation in the aftermath of this latest disaster.

Please support our lifesaving work around the world: Donate now.