Islamic Relief is deeply concerned about the recent hostilities in Gaza.

“Islamic Relief is deeply concerned about the recent hostilities in Gaza. We welcome the recent ceasefire, and we hope and pray that it holds. We urge all sides to take immediate steps to ease tensions and prevent further escalation.

“The loss of life and the injuries occurring in both Israel and Gaza is tragic for the families and communities affected, and all efforts must be made to ensure that people on both sides of the border are protected and do not become targets.

“The mental and physical scars of the 2014 conflict have yet to heal, and the prospect of another crisis is extremely concerning. Islamic Relief has worked to alleviate poverty in Gaza for many years, and we fear that a further escalation in conflict and the tightening of the blockade in Gaza could be devastating for so many of the two million people who live there. 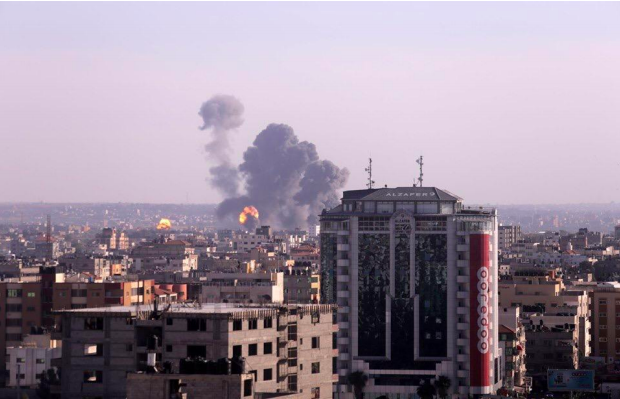 “The latest violence has occurred close to the start of Ramadan, the holy month when families and friends should be looking forward to spending time together – not living in fear of a fourth major conflict in a little over ten years.

“The economic situation in Gaza is in free fall, according to the World Bank. Unemployment stands at more than 50 per cent and a staggering 70 per cent among young people, leaving families increasingly unable to meet their daily needs.

“Shortages of fresh water, fuel and medicines are a major concern, with many hospitals already having to limit operations due to funding cuts. A large influx of wounded will likely stretch doctors to the limit.

“It is imperative that the flow of aid and commercial supplies for civilian use is not interrupted or restricted in any way, and that the civilian population and vital infrastructure such as medical centres and schools are protected.”